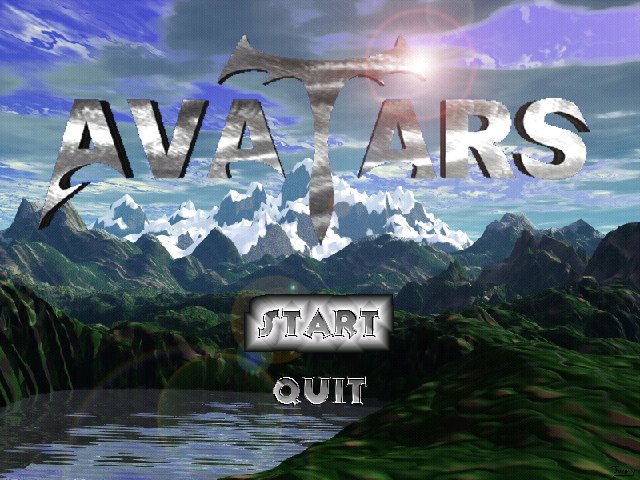 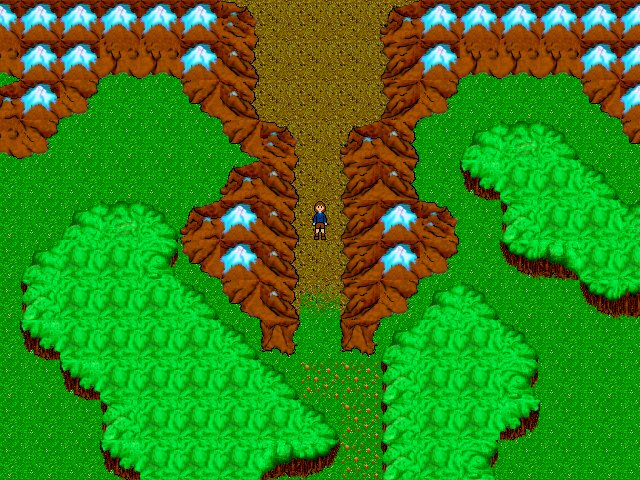 This title has been my personal favorite since the first day I saw its Game Design Document written by David Devaty (the original designer). The development team consisted of seven students at the DigiPen Institute of Technology, some of which cycled through the team over the two semesters. The title was seen through from beginning to end by Mr. Devaty and myself. It was also the first title I produced in C with sprites rather than ASCII graphics in a side-scrolling format.

This is the largest game by far that I have produced up to this point. The average gameplay time is 20 hours and can be replayed since there are two main characters to choose from. The game is developed for PC; however, it plays more like a 16-bit console Action/Adventure/RPG. I say this because it highly reminds people of a cross between Castlevania and Zelda with more detailed graphics.

As for the story, assume the role of the Avatar Of The Earth, Mirow or the Avatar Of The Sky, Phalier. Essentially, the Avatar is to please their god by travelling throughout the world on a top-down map, then fighting and jumping through more tactical areas such as temples, towns, and shrines in a side-view; all whilst treasure hunting for relics, books, weapons, etc. This title will interest the adventurous and may also fancy an RPG fan.