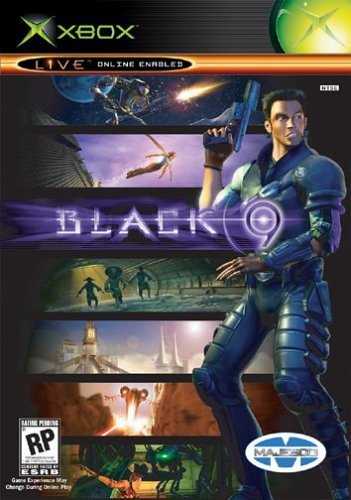 This was the last title that I had worked upon at Taldren. The game was based off of the Unreal Tournament engine and I have worked on several aspects of the demo including the HUD, control scheme, and weapon alterations. I also worked very briefly on the X-Box dev kit in regards to the controller.

The game was eventually picked up by Majesco and displayed in their booth at E3 2003. Shortly after, the game was dropped for reasons of which I cannot intelligently elaborate upon since I had not had any part of the the title for almost two years.

Mysteriously, the title has crept back into existence on a site owned by Majesco. It looks like production of the title has been restarted. With whom? I am uncertain. The funny thing is that the game is listed as a pre-order by the end of the year on Amazon!