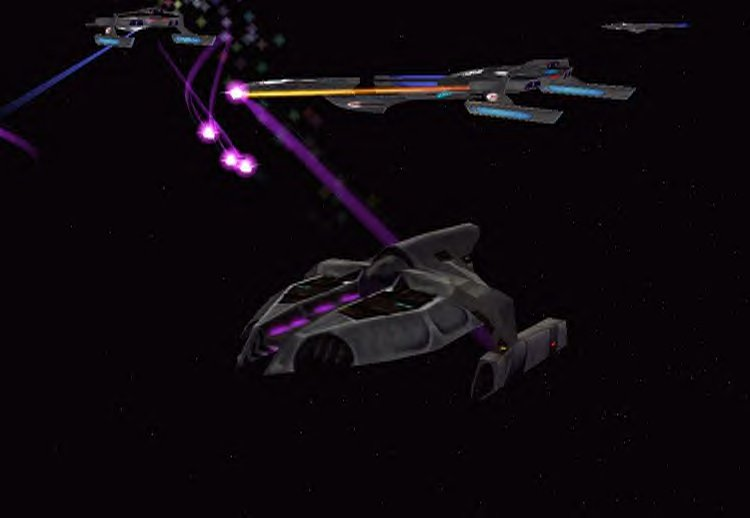 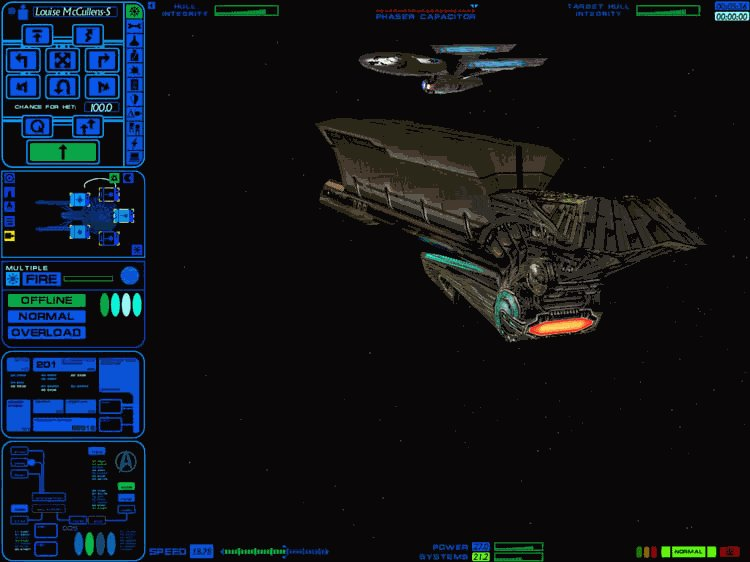 The sequel to Starfleet Command I was shipped nationally in December 2000. SFC2 is an IBM-PC game that falls under the category of “Real-Time Tactical Simulation”. More about the gameplay can be learned by clicking to the official website as mentioned below.

SFC2 is the first commercial title that I have shipped while working as a programmer. My duties included the management of the scripting department, development of the scripting API, as well as various programming tasks both in the engine and surrounding the setup of the product.

While working on SFC2, the most important skill that I feel I had learned is the ability to look into other programmer’s code and fix bugs that may have surfaced recently. Whether the walls I had run into had to do with the AI, gameplay, graphics, networking, or scripting engines, I somehow found a way to repair a bug or expand its functionality one way or another.

Overall, this project was a good experience. I had the opportunity to work in a team of almost twenty developers, which is the largest team structure that I have worked with thus far. Each developer had some nugget of knowledge that I had observed that will surely aid me in future endeavors. Finally, with the ups and downs of the nine month development cycle, this title has turned out to be similar to what I had realistically envisioned from previous projects.