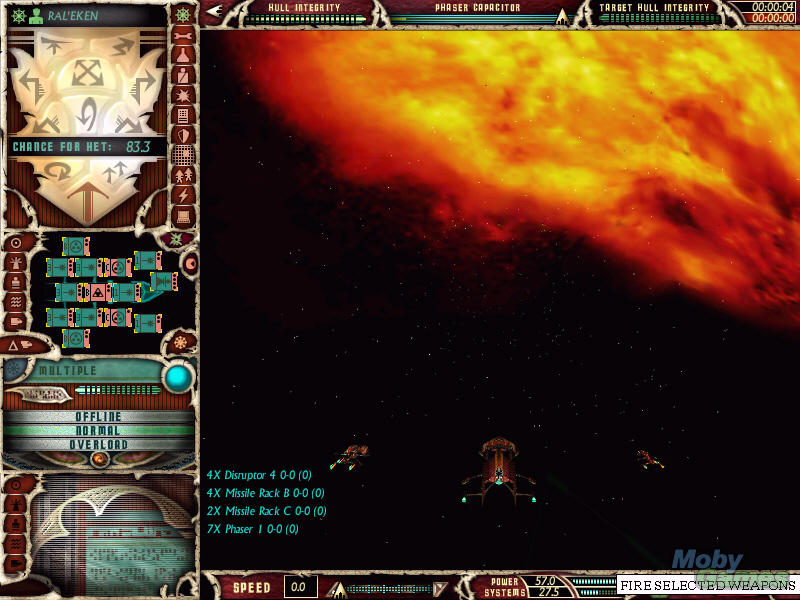 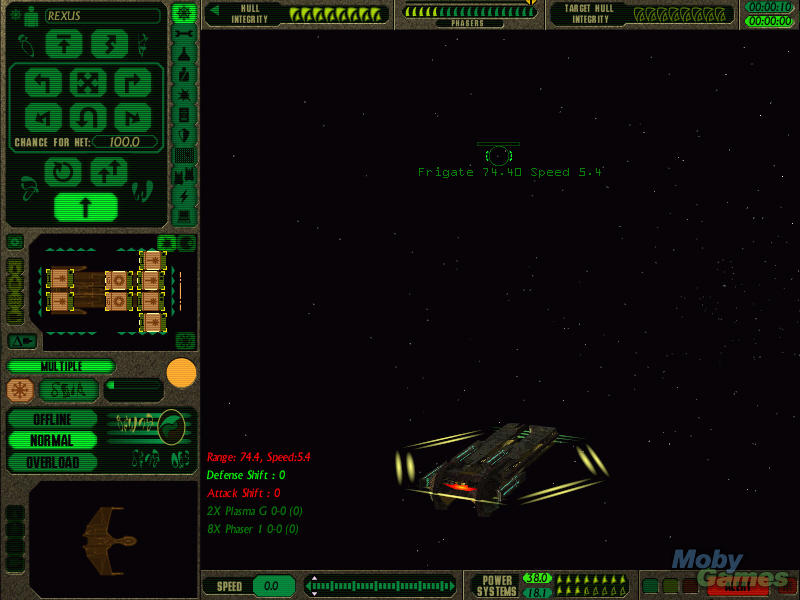 The sequel to Starfleet Command II was shipped nationally in June 2001. SFC:OP has been distributed as a “stand-alone expansion pack”. Essentially, the title is a full-fledged IBM PC title sold at a reduced price.

So, what is new in OP? Well, there are eight additional pirate races, twice as many ships, tons of brand new missions, and a more robust online playing experience.