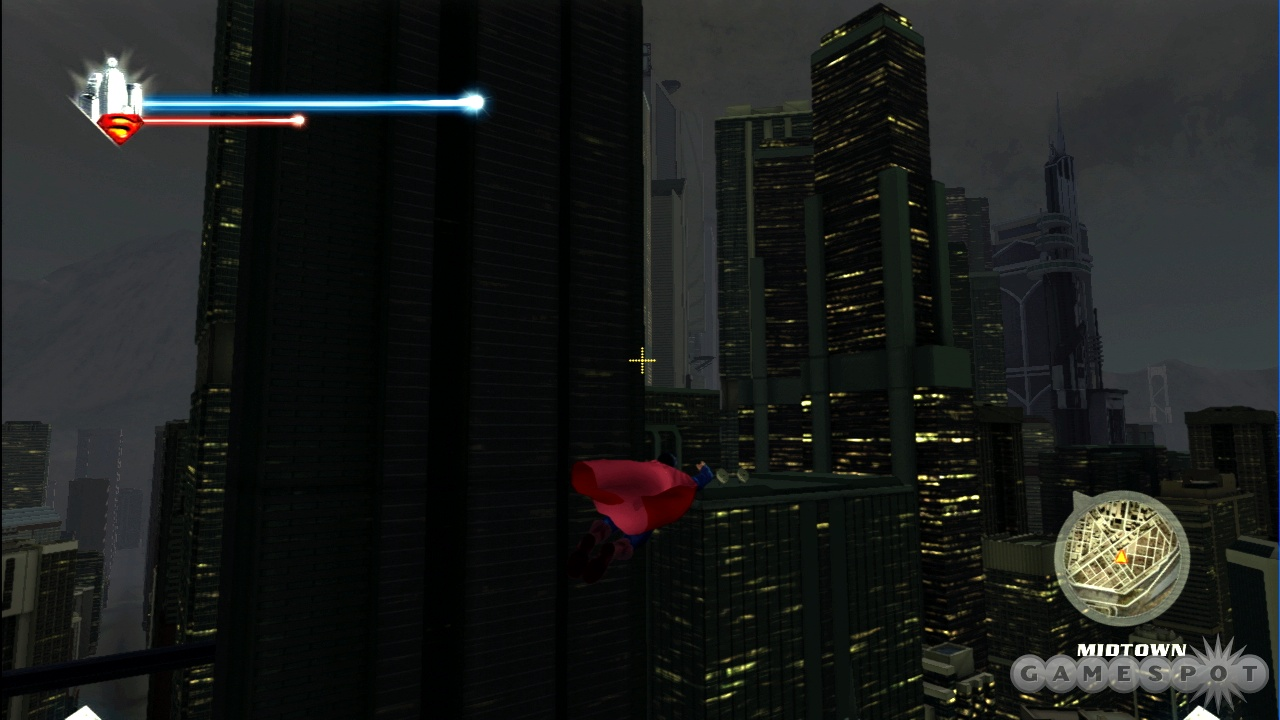 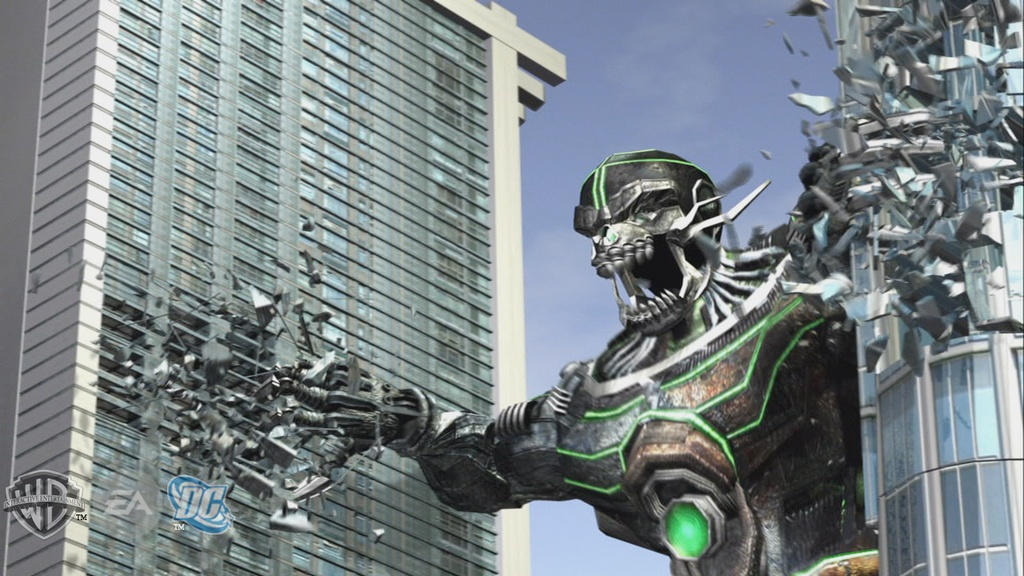 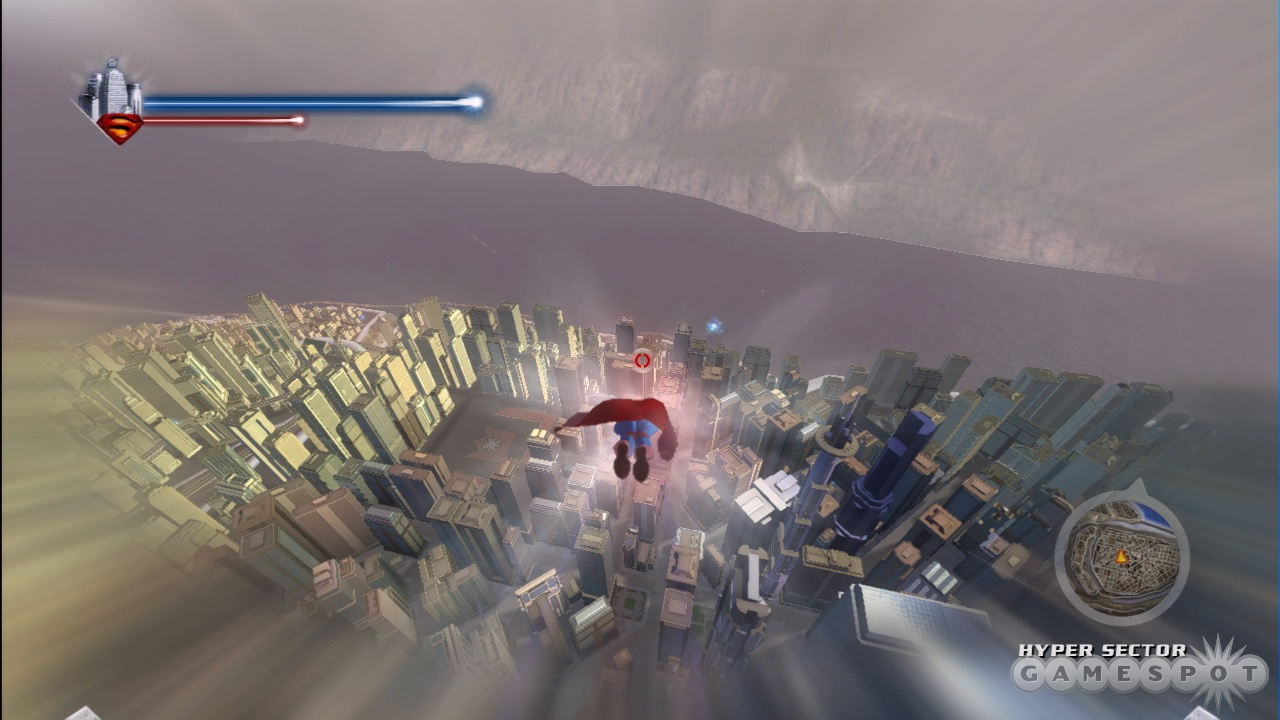 Superman Returns is a title that boasts an open-world concept often compared to the Grand Theft Auto series of titles. However, in Superman Returns, Superman can fly high above the city – meaning, the entire city is rendered instead of just sections, as is the case in most open-world games.

Generally, my responsiblities were related to tools and pipelines. In terms of tools, I was responsible for implementing the Finite State Machine and accompanying Data Storage to be used by Level Designers and other Engineers to script things like events, animations, etc. In addition, I was also involved with a small team of individuals that worked on an Enterprise-level database application that stored all of the title’s data along with interfaces for creating that data and methods with which to export that data into a game-ready format.

This project also helped give a name to a skill that I have often employed in previous positions – “Pipelines”. This was a term used to describe the process of data being created, conditioned, and put into the final product. I consider “Pipelines” to be a skill that is part Engineering and part Management. On Superman Returns, I specifically worked on the Visual Effects pipeline – this meant gathering requirements, keeping lines of communication flowing between key individuals, and implementing the Database backend. In addition, I also performed similar tasks related to getting the buildings into the final product.

Overall, Superman Returns was a unique experience. This was the first Enterprise-level project that I’ve worked on where the majority of my Engineering time was spent using C#. It’s a learning experience that I feel will carry well to other positions.