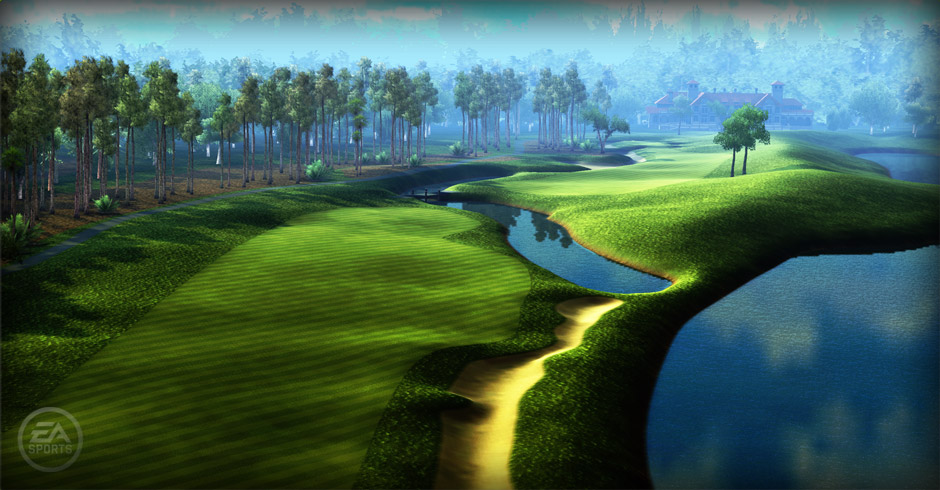 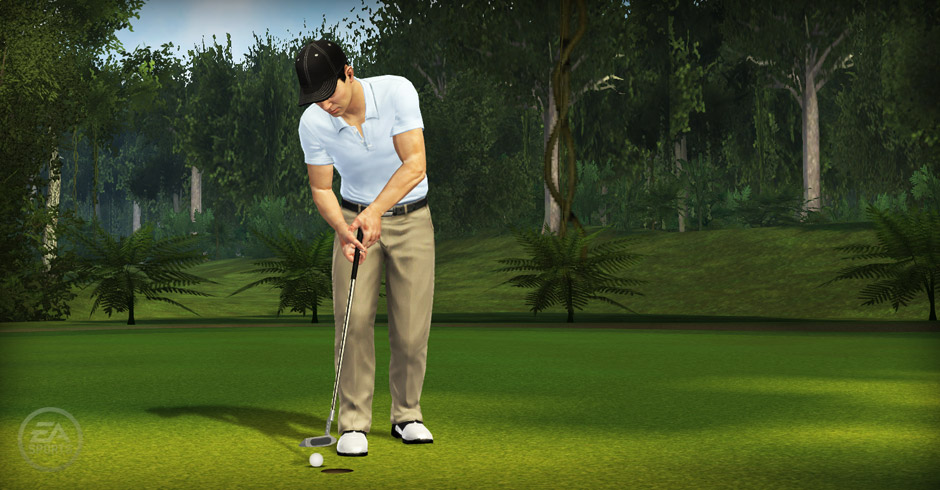 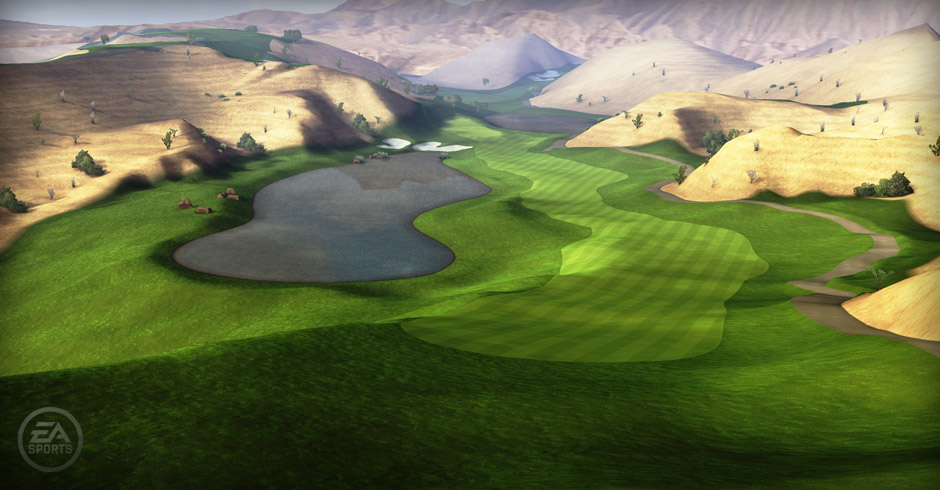 In 2008, I was asked to become part of a core team of four Developers. There was a Gameplay Engineer, Graphics Engineer, Technical Artist, and me – a Workflows/Pipelines Engineer. Our task was to build a new Tiger Woods golf game from scratch, but this time for PC and with particular consideration for traditional social mechanics.

Our technology of choice was Unity – a full Engine application. Oddly enough, it only existed on Mac, at the time. This meant a learning curve on Mac for the entire core team and meant for some creative Pipeline Development until Unity supported Windows.

With Workflows and Pipelines being my focus, I took on a number of challenges:

– Make use of art assets already available with the Tiger Woods franchise.

– Develop workflows that allowed Artists to could use to import and tweak art assets.

– Develop workflows that Producers could use to set pricing and other gameplay stats.

– Deliver the pipelines that took authored content and prepared it for in-game consumption.

– Load and manage Assets for use by runtime Engineers.

The largest effort that tied many of these challenges was a Content Management System (CMS) titled ‘T2’. Based on an existing, internal CMS application, T2 introduced custom Workflows per requirements outlined by the Technical Artist and brand-new Pipelines that took advantage of the Unity system.

Overall, it was a mixed experience. Development of the CMS was my largest individual contribution and was critically-acclaimed by customers. Unfortunately, the game, itself, did not perform nearly as well. As word-of-mouth traveled, the crux of the issue pointed to Producers having too much power over changing the game.