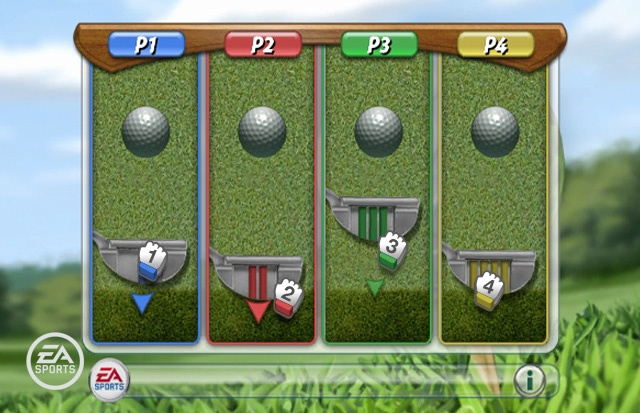 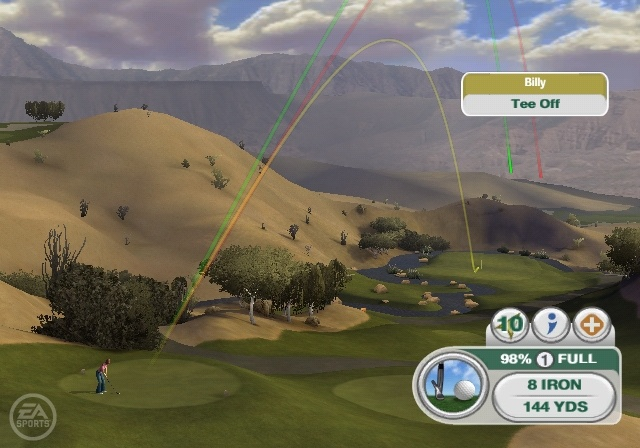 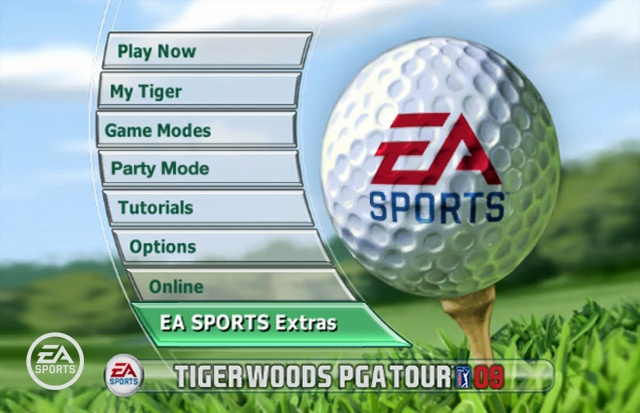 Second time around, and this time the Wii was added to the SKUs that Tiburon developed in-house. The original team was split to compensate for the Wii title, which has different features than that of the PS3 or the X360. My contributions were a mix across teams. Specifically, I pushed for the role of the Pipeline Director, which meant that I was accountable for improving and merging pipelines across the titles. Later in the cycle, I stepped in as a UI Engineer to ensure the Wii’s major UI overhaul a success.