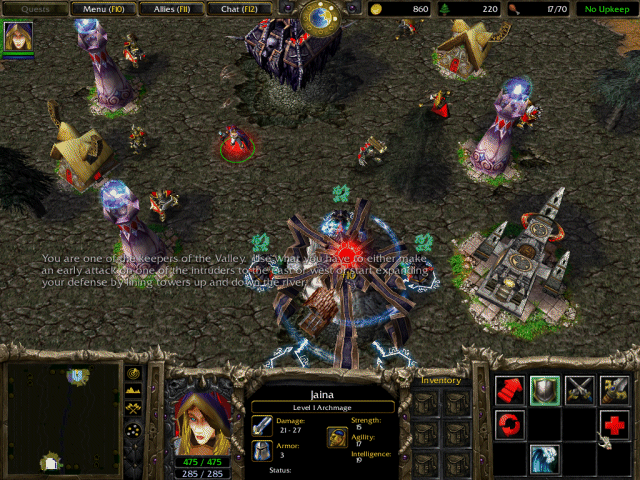 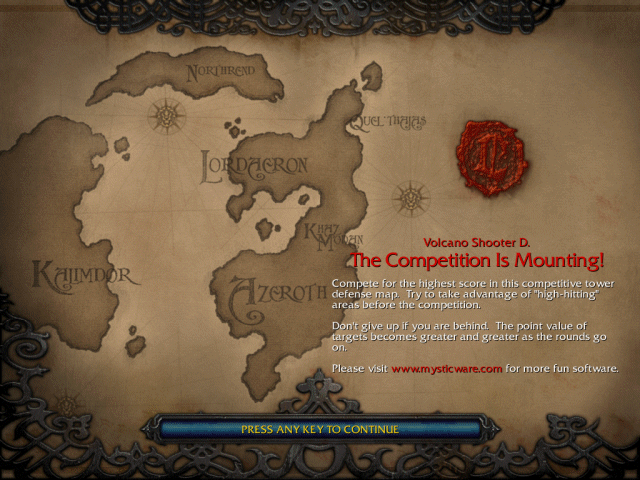 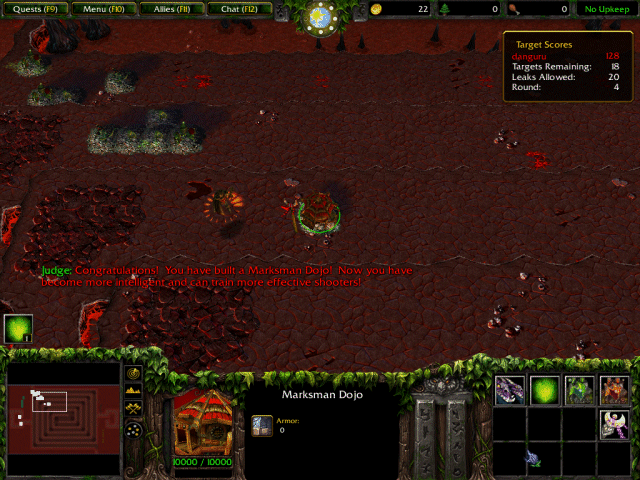 Shortly after putting down A.V.1, my attention turned to modifying a title that had my attention for some time. The result of this turned out to be two different mods for Warcraft 3. One is based off of the traditional game and another is based off of a game type known as “Tower Defense”.